To make its country more attractive for clinical research, Colombia's National Institute of Food and Drug Monitoring (INVIMA) recently announced that it has reduced its study protocol evaluation and approval processing times. Timelines for clinical research related to investigational drugs have been cut in half, moving from an average of 135 days to just 60. Similarly, evaluation and approval of clinical trials for medical devices are now 30 days. According to INVIMA, conducting research in Colombia particularly is also far more cost effective, resulting in savings of more than 30% compared to clinical trials in the US or Europe.

Clinical trial research has been steadily growing across Latin America over the last two decades. The region provides easy access to a patient population of approximately 600 million people. However, the approval processes are often lengthy and unpredictable, despite the published timelines. The approval timelines range from an average of 20 - 23 weeks in Peru, Mexico, Chile, or Argentina, to as many as 40 weeks in Brazil.

Although rules and regulations differ slightly from country-to-country, each typically requires approval by three separate entities: the regulatory authority, the Ministry of Health and the Ethics Committee.

To reduce Colombia's timeline, INVIMA established a new process that evaluates the technical aspects of the clinical trial proposal and the quality of the investigational drug in parallel. Previously these had been done separately, one after the other respectively.

With this change, Colombia has become the most clinical-trial friendly country in Latin America and has successfully positioned the country to be counted among the top most competitive in the world. 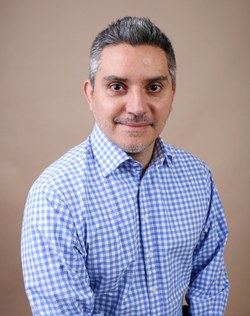 Alejandro Mancenido joined QuickSTAT in 2015 to strengthen the LATAM Partner Network. He has more than 20 years experience in transportation and logistics, working at different companies throughout Argentina, Uruguay, Brazil... 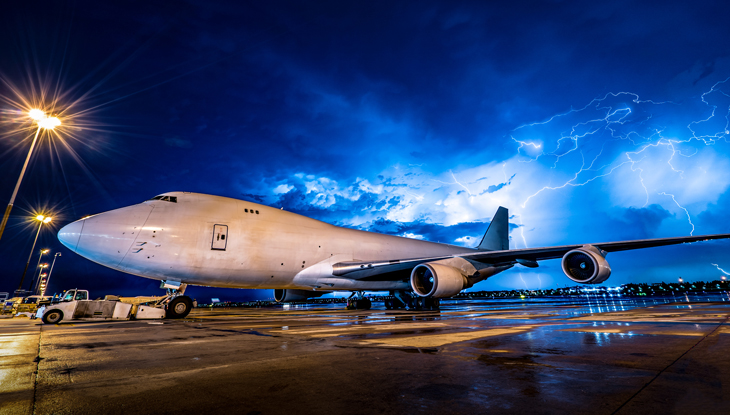 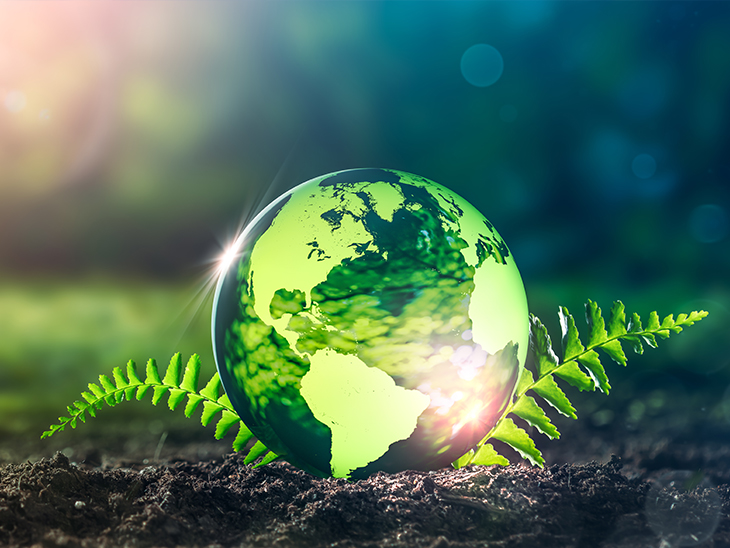 How The Quick Group Celebrates the Earth Year Round 20 Apr, 2021 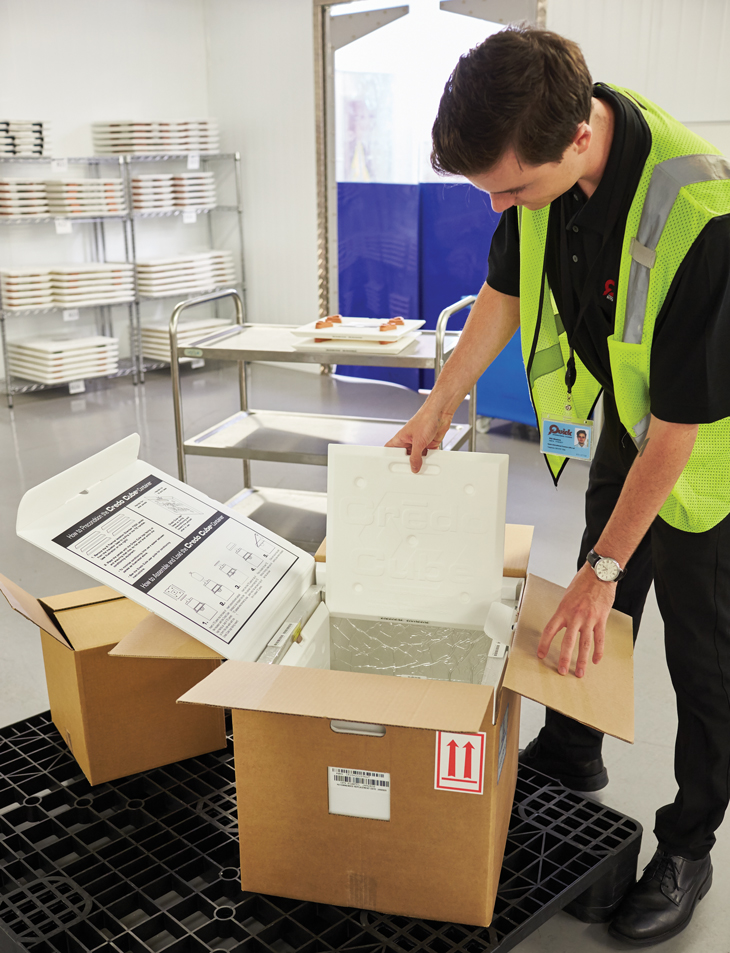